Wrestler Hulk Hogan, whose real name is Terry G. Bollea, is seeking $50 million in damages for lost work he claims is due to ineffective back pain treatment performed at Laser Spine Institute in Florida.  The St. Louis Daily Record reports in its January 19, 2013 issue that Hogan is alleging that not only did the spine institute use his name and likeness without permission for advertising purposes, but that they talked him into unnecessary and ineffective treatment for scoliosis (curving of the spine), spondylolisthesis (slipped vertebrae) and spinal stenosis (narrowing of the spinal column).

Hogan was scheduled to undergo a more traditional back sugery before he was told of the Laser Spine Institute by a friend.  The wrestler visited the institute and spoke to the founder, James St. Louis.  At that time, St. Louis talked Hogan out of the more traditional surgery and into less-evasive treatment at the institute.  Hogan is alleging in his lawsuit that he was unaware that at the time he spoke to St. Louis and was talked out of the surgery, that St. Louis actually held a substational ownership interest in the facility.

Hulk Hogan says he underwent six procedures over the next 19 months with his insurer being billed "multiple six figure sums" for the procedures.  He reports that he did experience short-term relief after each procedure, but the relief didn't last more than a couple of weeks.  Hogan eventually underwent the traditional fusion surgery previously recommended by his other doctors and was able to return to his professional activities after three months.

Hogan isn't the only patient to lodge complaints against the Laser Spine Institute and actually became aware of other complaints through a 2011 Bloomberg News report. 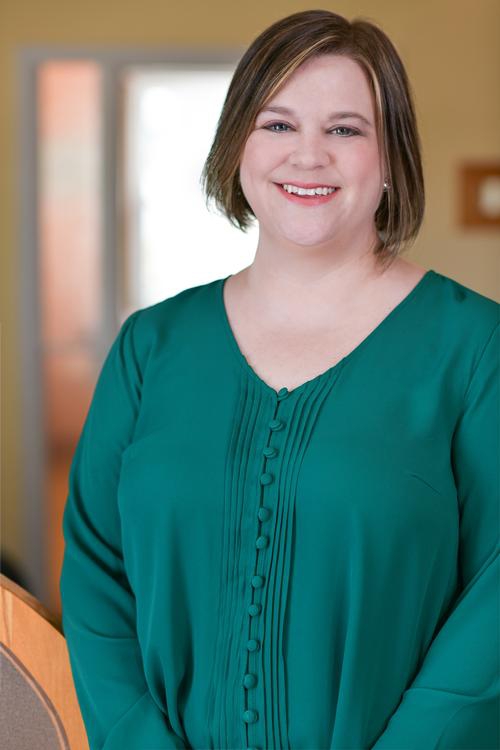 by Julie Costa
Comments are closed.